Browse all the Teaneck Homes on the MLS. All data kept private, contact us when ready.

Come check out the 1,300+ square foot home with extra large lot for sale. Home needs updating to the electrical panel, kitchen, and bath. This is a possible short sale. 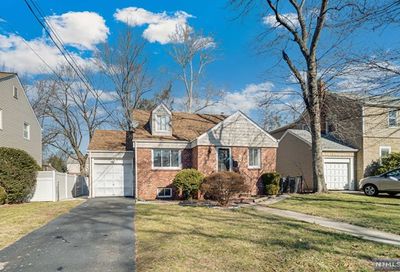 Beautiful brick Cape Cod in a very desirable part of Teaneck NJ. 4 bedrooms with a huge bonus room in the full finished basement which also features a full bath. The house has a total of 2.5 bathrooms, updated kitchen. Living room, dining room. Close 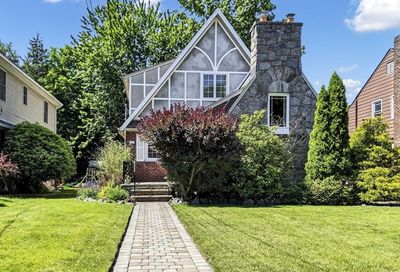 Move right into this updated and meticulously maintained home! The inviting curb appeal with a pavered driveway and walkway is where it begins. The elegant living room with vaulted ceilings and fireplace greets you with its charm and character. Sunfi 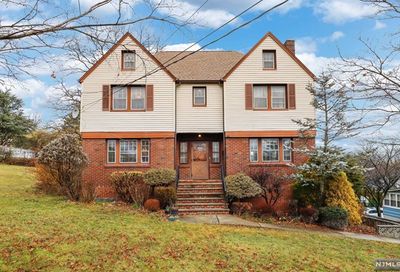 Center hall Colonial featuring 3 bed 1 and half bath, formal dining room, family room, sun room and an eat in kitchen, hardwood flooring through out the home. The owners have moved on and the home is ready for a new family to bring joy to this great 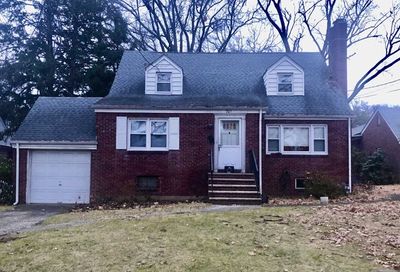 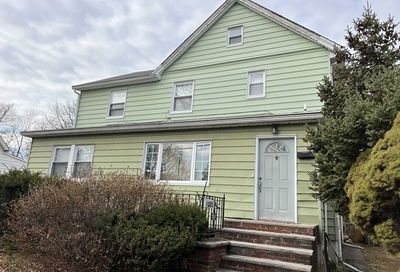 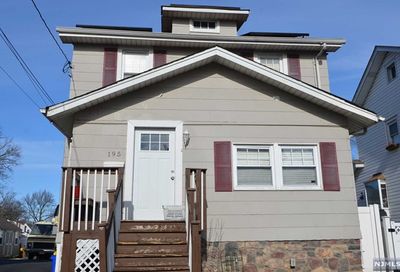 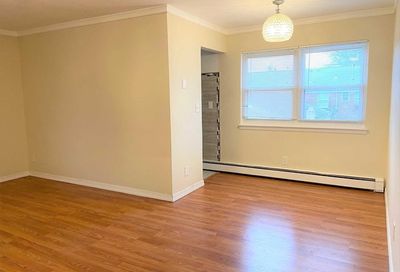 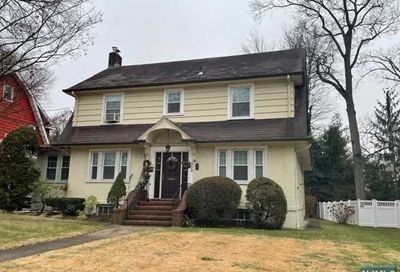 Charming Center Hall Colonial on the Avenue. Stucco/cedar exterior and a deep property with expansion possibilities. Enter through the tiled foyer and open the door to the entrance hall that leads to a Large Living Room with impressive fireplace. Den 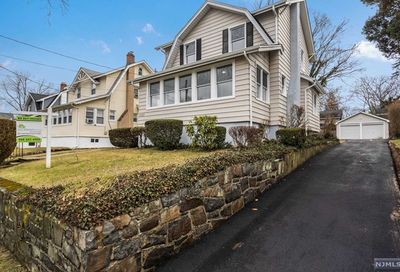 Welcome to this fully renovated 3 bedroom single home with a large detached 2 car garage. As you walk through the front door, you will see a finished sunroom with a French door that leads to the spacious living room with fireplace. Brand new kitchen 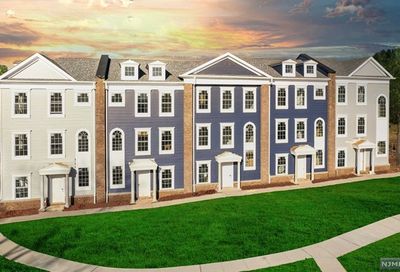 Sales Office tel: 201-431-5025 New Construction! Parkside Lane at Teaneck. This floor plan boasts a large/bright family room running width-wise in this interior townhome, on one end of the second floor, and an exceptional dining room with first floor 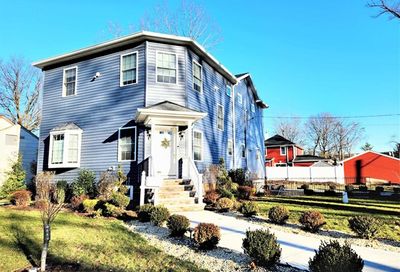 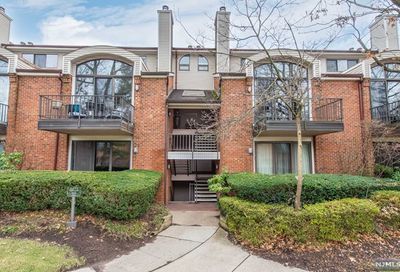 Welcome home- to this bright open floor plan unit. Entry foyer leads to a large sunken living room with a wood burning fireplace and large sliding glass doors to a private patio. The large dining room is perfect for entertaining and the eat-in-kitche 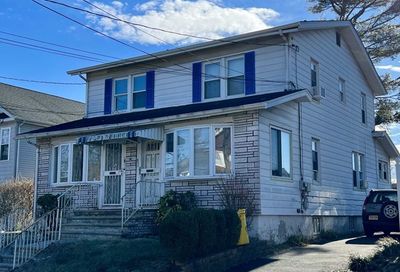 If you are looking for an excellent investment; or a home to share and have an income, this home is perfect for you. It has great size rooms and is close to everything. This is a true side-by-side two-family, and it's all set up with separate utiliti 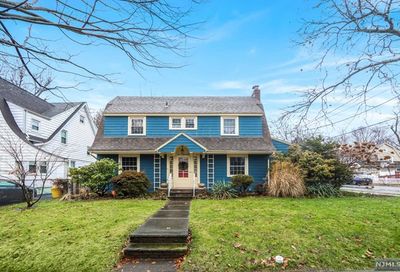 Welcome to this charming center hall colonial home in Teaneck. When you walk in, you will find yourself in an airy and open entry foyer with Venetian Plaster ceiling. The first floor of the house also features a formal dining room, great sized living 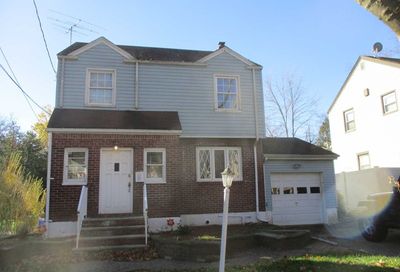 near Argonne Park, short sale-subject to bank approval, sold 'as is', cash offers only, buyer responsible for CO & all municipal inspections

Looking for Rentals in Teaneck?

Teaneck is a township in Bergen County, New Jersey and considered a bedroom suburb of the New York metropolitan area. Living in Teaneck Township offers residents a dense suburban feel and most residents own their homes. In Teaneck Township there are a lot of restaurants, coffee shops, and parks.

The earliest houses and farm buildings were constructed beside the old Indian trail (Lenni Lenape Native American) that ran along the west bank of the Hackensack River. The neighborhood that grew here came to be known as East Hackensack or New Hackensack. A separate group of Dutch farmhouses were constructed along the eastern slope of the Teaneck Ridge.

Affluent New Yorkers and others out of towners purchased large tracts of land on which they built expansive mansions and estates. This emerging group of commuters traveled New York City for their employment while living in New Jersey for the experience. The completion of the George Washington Bridge in 1931 and its connection to Route 4 brought hundreds of curious and eager new-home buyers. Teaneck still has seven early stone houses officially designated as Historic Sites and maintained by private owners. They stand as reminders of the 17th and 18th Century Dutch heritage.

The location at the crossroads of river road, the train and other great features made it a site of many momentous events across the span of centuries.

During a cold and dreary November of 1776, Teaneck was witness to General George Washington’s withdrawal of Colonial forces from nearby Fort Lee on the Hudson River. Early on the morning of November 20, Washington rode by horseback from his headquarters in Hackensack through where the township of Teaneck stands now, and then across Overpeck Creek into Fort Lee.  His troops eventually made their way across the Overpeck Creek through Teaneck to New Bridge Landing (today’s Brett Park). Teaneck returned to back to a quiet farm community after the war. Fruits and vegetables were sold at Paterson and New York markets nearby.

Teaneck was created in 1895 from portions of Englewood and Ridgefield Township (which are now obsolete regardless of existing municipalities with comparable names), along with parts of Bogota and Leonia. Teaneck sits along Interstate 95 and the eastern boundary of Interstate 80. The township is divided by Route 4 around the River Subdivision of CSX Transportation. At its incorporation, Teaneck’s population was 811.

Let me (Jeffrey) help you with all your questions about Teaneck homes. Feel free to contact me directly via email or phone (call/text).