Browse all the Livingston Homes on the MLS. All data kept private, contact us when ready. 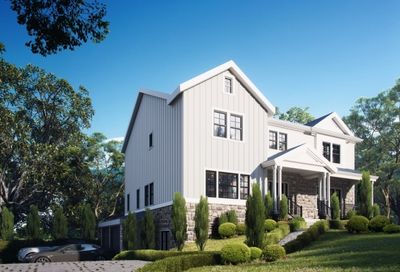 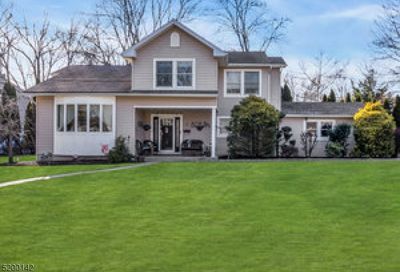 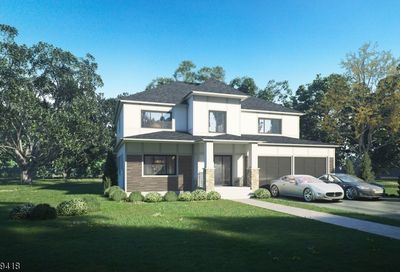 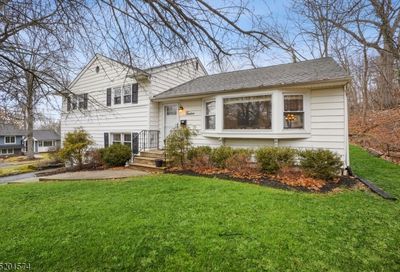 This stunning home boasts a modern and updated interior with a beautiful new kitchen and baths. The addition of a master suite complete with a cathedral ceiling adds to the spacious and luxurious feel of the home. Come see for yourself and fall in lo 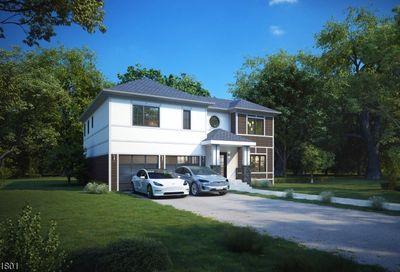 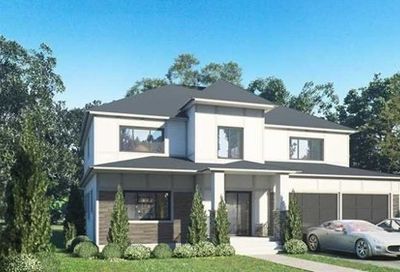 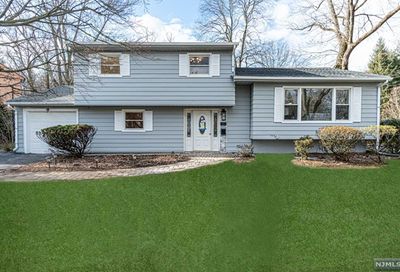 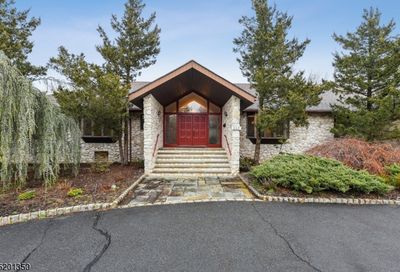 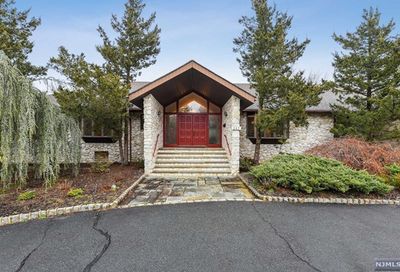 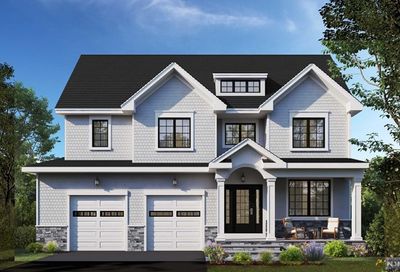 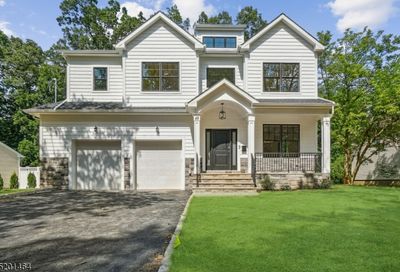 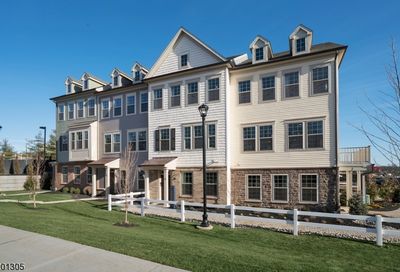 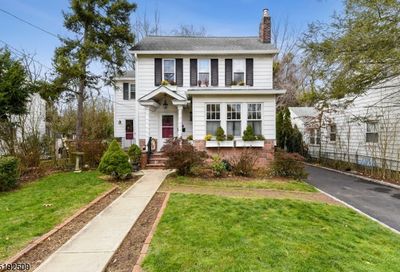 Welcome to this charming traditional 3 bedroom side hall Colonial located in desirable Livingston on a tree lined street. This well maintained home with tremendous curb appeal features beautiful hardwood floors throughout, cozy up in the living room 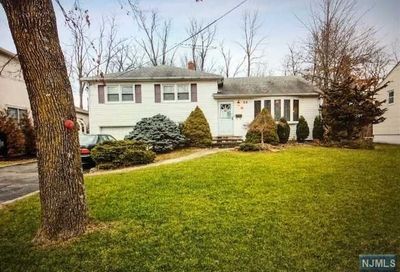 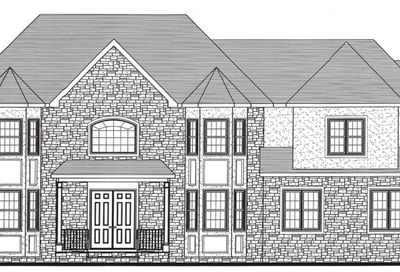 Welcome to Praval Ct. A quiet cul-de-sac on the west side of town with only 3 homes being built on half acre+ lots. Modern Farmhouse Colonial homes will be build by Storybook Homes, a master craftsman with unparalleled quality and attention to detail 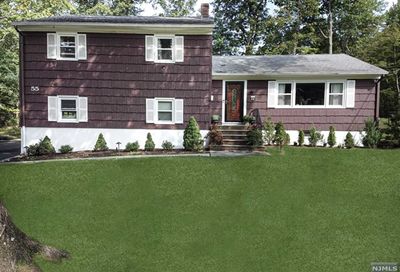 You will fall in love with this beautifully Updated 4BD 2.1BA home. You are greeted with rich hardwood floors, spacious Living room and Dining Room with an updated all-white kitchen w skylight & breakfast bar, that opens into the breakfast/family roo

Looking for Rentals in Livingston?

Livingston Township is a suburb outside New York City, located in Essex County New Jersey with a population of 30,059. Livingston was incorporated as a township on February 5, 1813, from portions of Caldwell Township (now Fairfield Township) and Springfield Township (now in Union County). Sections of the original township were later taken to create Fairmount (now part of West Orange) and Roseland. Livingston got its name after the state’s first governor and U.S. Constitution framer William Livingston. Livingston served as governor for 13 terms, from 1776 to 1788.

Livingston is known for its central location, and among visitors, businesses, and residents it is a hub for innovative services. Today’s residents enjoy a comfortable suburban lifestyle with easy access to New York New Jersey Metro Area. Potential residents can choose from homes in a variety of styles and sizes. The town has six elementary schools, two middle schools and a comprehensive high school that received the US Department of Education’s Blue Ribbon Award in 1998.

Its beginning started in 1702 after Newark settlers paid 130 English pounds to the Lenni Lenape Indians for a tract of land, along what is now called Livingston, Caldwell and West Essex. Seven villages (hamlets) by the names of Teedtown (now Livingston Center), Northfield, Cheapside (Livingston Mall), Morehousetown (Livingston Circle), Washington Place and Squiretown Centerville (Route 10 Circle) all came together and asked the government to create the Township of Livingston.

About 100 people, mostly farmers, lived in town at that time. In the early years, farming and lumber were the main sources of income for the township. Shoemaking became a major industry during the Civil War. The dairy business became Livingston’s leading industry after the Civil War and remained so well into the 20th century.

The population grew slowly because the town was not close to a primary rail line. Mt. Pleasant Avenue, which runs through Livingston, was the first turnpike, or toll road, in New Jersey. Starting in the 1800s, stagecoaches made what was then a one-day trip from Newark to Morristown.

The area became a commuting suburb after the invention of the automobile and the construction of hard-surfaced highways. After World War II, housing developments replaced farms and many people moved to Livingston.

Cider was used as an ingredient in an alcoholic drink locally referred to as Jersey Lightning, more widely known as applejack. The drink was used as currency to pay road construction crews during the colonial period.

Let me (Jeffrey) help you with all your questions about Livingston homes. Feel free to contact me directly via email or phone (call/text).