Browse all the Saddle River homes on the MLS. All data kept private, contact us when ready. 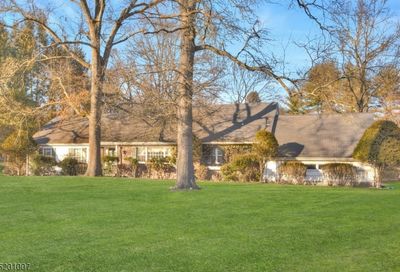 The Perfect Town! The Perfect Location! Come and build your dream home or renovate/expand. A Ranch style home sits on a flat two acre parcel in a cul-de-sac in the prestigious town of Saddle River. Accommodating four bedrooms, three full bath, large 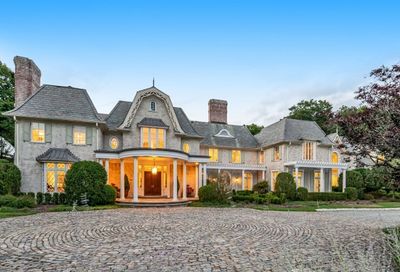 Enter through the 2-story foyer to find a formal living room, library & great room all with fireplaces, formal dining room & the modern eat-in kitchen with stainless steel appliances which opens to a breakfast area & family room with a fireplace. Fir 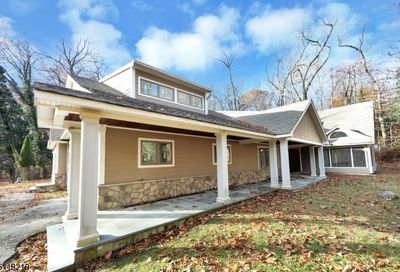 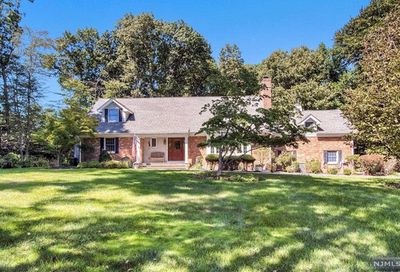 NESTELED ON A DOUBLE CUL-DE-SAC IN THE VERY DESIREABLE CHESTNUT RIDGE AREA OF SADDLE RIVER, THIS PRISTINE WILLIAMSBURG COLONIAL IS READY FOR IT'S NEW FAMILY. WITH 2.12 ACRES OF PROFESSIONALLY LANDSCAPED GROUNDS THIS HOME IS SURROUNDED BY MULTI-MILLIO 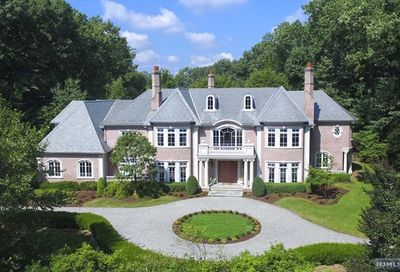 Custom built brick manor situated at the end of a cul de sac on one of the most sought after streets in Saddle River, lined with multi-million dollar estates. Over 2.5 beautifully manicured acres offering a lagoon pool with stone/waterfalls and ligh 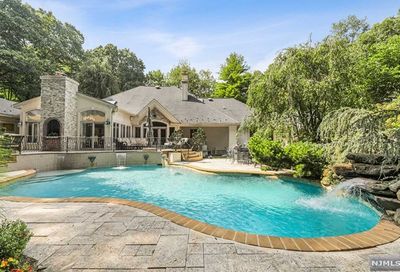 Ultra-private 2 acres of your own blissful oasis located on a prime cul-de-sac on the east hill. This sprawling ranch style home lends you easy living and comfort. Featuring large, open rooms, tremendous renovated kitchen, family room with a loft, ba 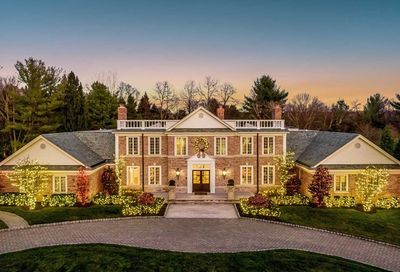 This magnificent, washed brick plantation mansion with its NEW wrought iron fencing, is a center hall masterpiece that has just gone through a complete interior refurbishing. The beautiful 2 story entrance foyer with bridal staircase is incredibly we 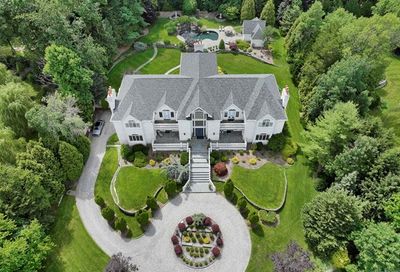 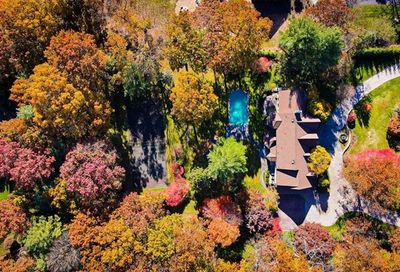 The opportunity of a lifetime is here, create your Saddle River Dream Home! This classic 5 Bed/5.5 Bath Brick Estate offers complete elegance & privacy; through the Iron Gated entrance you travel up the winding circular paver driveway, your Manor awa 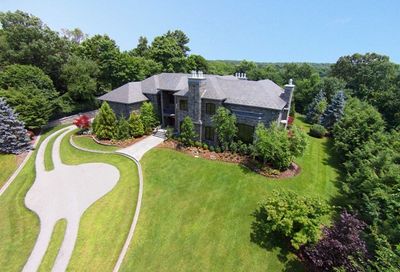 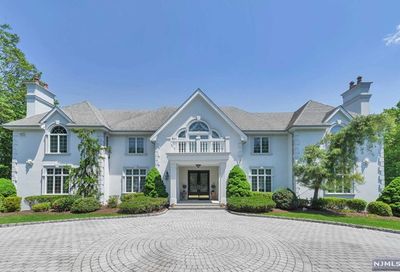 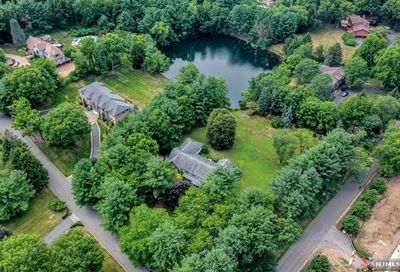 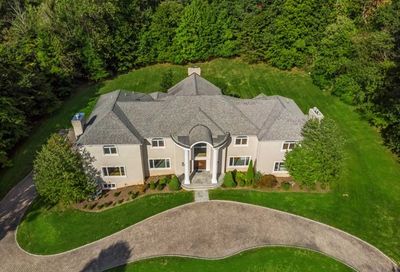 A 10,000 square foot stately manor with 7 bedrooms, 2 master suites (one on each floor), and 10 bathrooms is an extraordinary and opulent home. The gourmet kitchen is fully equipped with top-of-the-line appliances and finishes, and would be a chef's 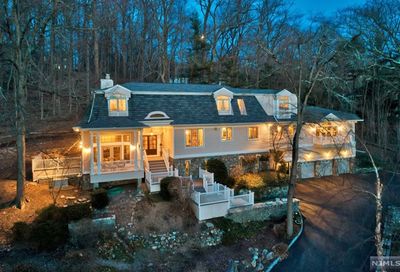 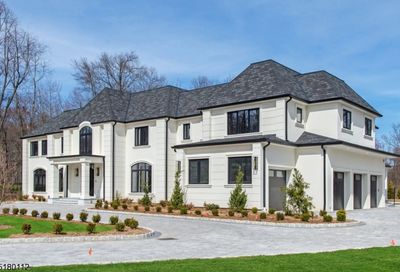 Elegance, modern luxury and bespoke craftsmanship await you at this custom built Saddle River estate. Enter through the 22ft high lofty foyer with sweeping staircase open to the two story family room with floor to ceiling windows. Overlook your priva 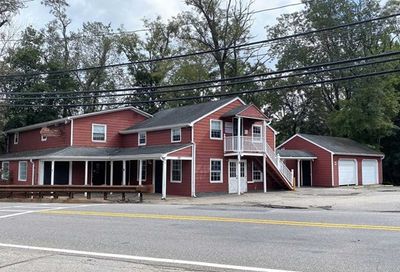 This is one of the most recognized and historic landmarks in Saddle River. Zoned commercial/retail/office, the property is ideally centrally located in the heart of Saddle River, with high visibility and easy access. Engineering & building plans are

Looking for Rentals in Saddle River?

Saddle River is a borough of Bergen County in New Jersey. It is a bedroom suburb of New York City about 25 miles away from Manhattan (takes around an hour, based on traffic). Known for its natural fields, farmland, forests, and rivers, it has a rustic feel, mostly in part to minimum zoning requirements (2 acre min lot size for homes). Saddle River is also a place where you can still keep horses (one per acre). It’s surrounded by Upper Saddle River to the north, Allendale and Waldwick to the west, Ho-Ho-Kus and Washington Township to the south, and Hillsdale and Woodcliff Lake to the east.

The borough contains historic homes, mansions, and estates in the $1 million or more price range.  Desired amongst residents who are seeking expansive property in a rural setting while also having closeness to Manhattan. The borough of Saddle River (not to be confused with Upper Saddle River) is one of the highest-income small municipalities in the United States.

The town has been home to former US Presidents, celebrities, athletes, and businessmen alike.

Rindlaub Park is considered a secret park to residents, it has various sports fields, tennis courts, a jogging trail, a playground, and an amphitheater used for special events.

Considered a romantic dining location in Bergen County, this BYOB restaurant (It is a dry town, where alcohol cannot be sold), located in a restored barn, serves upscale French-American cuisine made with fresh, sustainable, and organic ingredients. The restaurant also provides at-home catering and private/special events.

Saddle River has origins back to 1675. Saddle River was incorporated as a borough by an act of the New Jersey Legislature in 1894, assembled from areas of Orvil Township. An additional portion of Orvil Township was annexed later on. The borough is named after the Saddle River, which runs through the borough and is a tributary of the Passaic River (which was named for a stream and valley in Saddell, Argyll, Scotland). The borough was formed during the “New Jersey Borough” phenomenon which raced through Bergen County where 26 boroughs were formed in the county in 1894 alone. Essex County had a similar “town” phenomenon where more than a dozen Essex County municipalities reclassified themselves as townships in order take advantage of federal revenue sharing policies that allocated townships a greater share of government aid to municipalities on a per capita basis.

ric District’ was awarded a spot on the National Register of Historic Places.

Let me (Jeffrey) help you with all your questions about Bloomfield homes. Feel free to contact me directly via email or phone (call/text).