Browse the South Orange homes on the MLS. All data kept private, contact us when ready. 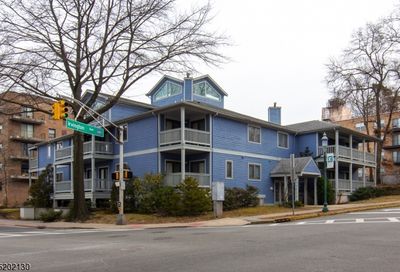 Why rent when you can buy? This beautiful condo is one block away from vibrant downtown South Orange Village and all it has to offer! A commuter's delight, just a few blocks away from the South Orange train station, direct to NYC! Close to Seton Hall 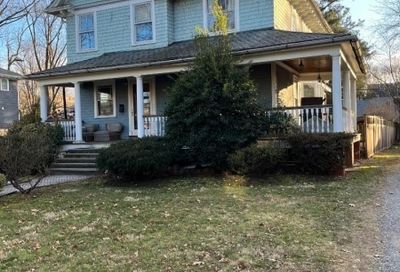 Here's a chance to make your home as you imagined! Great bones and charming characters, this Victorian is a diamond in the rough. The possibilities start as you approach the home, a grand porch awaits you. Come inside and you're immediately struck by 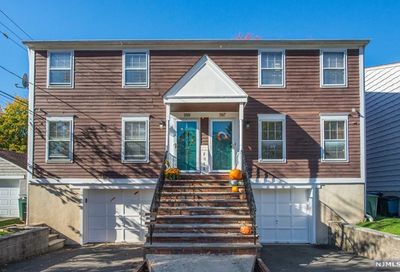 Fantastic investment opportunity in the heart of South Orange. This side by side mirror two family home is close to Seton Hall University, all parks, and transportation. Each unit features four bedrooms, one full bath, living room, dining room, eat-i 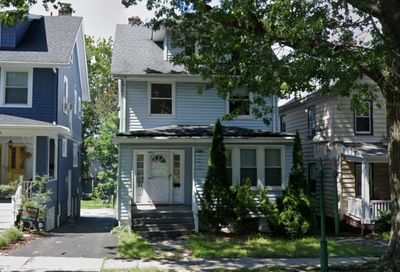 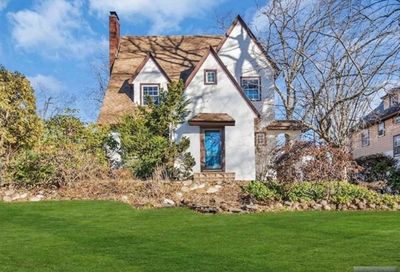 Experience the height of high-quality remodel in a classic home in the beautiful town of South Orange, NJ. The design incorporates modern amenities with timeless architecture and craftsman-inspired features that make one truly feel at home. Enjoy sea 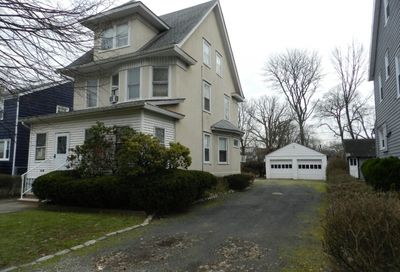 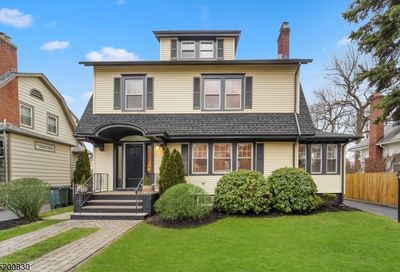 You will love this newly renovated Colonial home! Its really spacious with good sized rooms and generous landings that allow the rooms to be spread apart. The gorgeous new kitchen with deluxe center island, quartz counters, all new tile and appliance 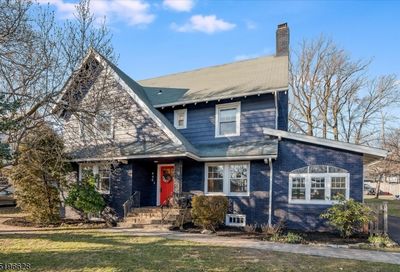 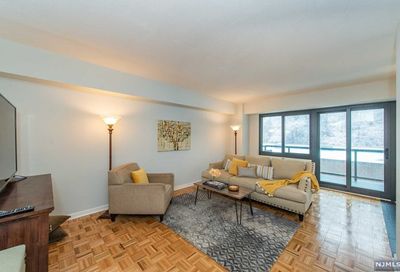 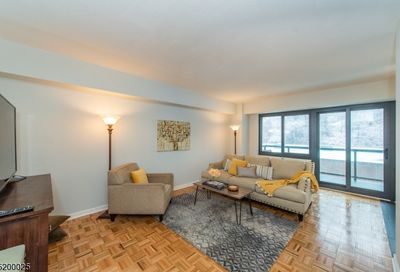 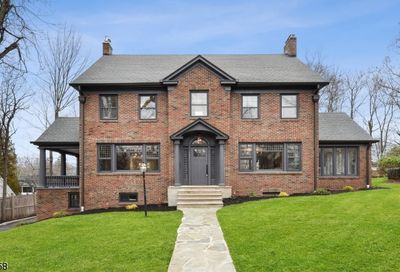 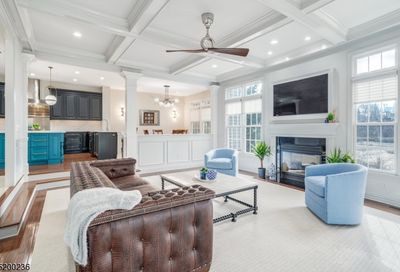 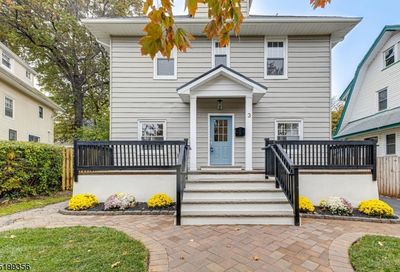 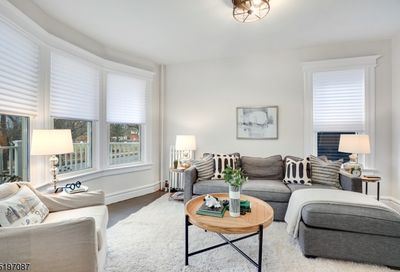 Move in and enjoy this beautifully updated home which has been reimagined with a designer's aesthetic blending period details and modern amenities. High ceilings with tall windows and wide moldings continue across all 3 floors of finished living spac 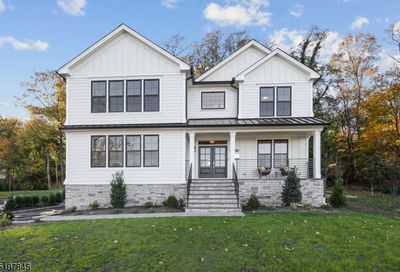 This is your chance to be a part of South Orange legacy and own a new construction home situated on historic land with roots that have grown the community. Set on a .7 acre lot overlooking Floods Hill, this stunning 6-bedroom, 5.1 bath home is made w 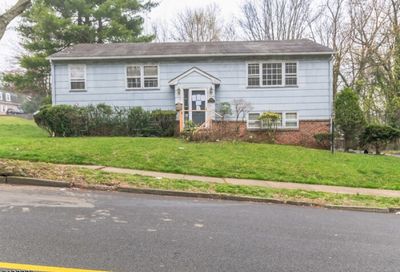 REO Occupied Property - Please DO NOT DISTURB the occupant. Single Family home featuring 5 bedrooms, 2.5 bathrooms. This property has tons of potential, just bring your contractor and your imagination! "AS-IS" cash only sale w/no contingencies or ins 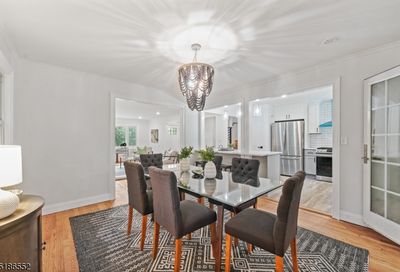 Welcome home! Move in & enjoy this beautifully updated home with convenient access to vibrant South Orange Village, parks, and access to NYC trains! A flowing, open floorplan is suited to entertaining in style and relaxing in comfort featuring newer

Looking for Rentals in South Orange?

The South Orange Downtown is a growing community filled with a wide range of businesses who each offer a distinctive experience. Food lovers can treat themselves to cuisine from all over the world. Retailers offer personalized shopping experiences and educational classes where you can learn anything from playing an instrument to learning a new skill like cooking. Experience the South Orange Performing Arts Center (SOPAC), watch a movie at the cinema or attend a free community event.

The history of the town dates to 1666, when Connecticut settlers landed on the shores of the Passaic River. The group purchased land now known as Newark, from the Lenni Lenape Indians on July 11, 1666. Settling families wanting to farm moved west into South Orange and the surrounding areas. In 1678, the Lenapes sold the settlers a second parcel of land running from the East Branch of the Rahway River to the mountain top. South Orange Avenue (an Indian trail) served as the main thoroughfare.

The advent of the railroad established South Orange as a suburb of Newark and a summer resort. Once the railroad was constructed through to Hoboken in 1868, the Village began its rapid transformation from a settlement of farms and mills to a polished residential railroad suburb of the New York Metro Area. Swamps were drained, roads were constructed, and gas lines were laid with sewers and running water to be added later.

Street lamps in the town’s center burned sperm oil until gas service became available. The transition of South Orange from vast farm lands to a prestigious residential community is due in large part to the vision of one man, New York attorney John Gorham Vose. Taken with the rich mountain scenery, he purchased a home on Scotland Road in 1858. In 1862, he began to buy large plots of land to begin his conversion. As building got underway, Villagers took great interest in the development of each magnificent home. In just a few years, 175 acres between Scotland Road and Center Street were complete. Vose christened the area Montrose. Other successful businessmen, Turrell, Kingman, Connett, Mead, Speir, and Mayhew, also bought farms, shaped out roads, and helped change the community into what it is today.

South Orange was part of Newark until 1806, when what is now the Oranges and Maplewood were set off as “Orange Township.” The name Orange came into use in the second half of the 18th century, and was officially adopted by a meeting of the inhabitants in 1780. The name South Orange first appeared in print in a newspaper ad in 1793 in “Wood’s Gazette.” It replaced such old names as Chestnut Hill and the Mountain Plantation. The creation of the South Orange Township by an act of the New Jersey Legislature in 1861, led to the granting of the Village Charter in 1869. In November, 1977, South Orange voters passed a new Charter for South Orange and changed its name to The Township of South Orange Village.

Let me (Jeffrey) help you with all your questions about South Orange Homes. Feel free to contact me directly via email or phone (call/text).