Browse the Verona homes on the MLS. All data kept private, contact us when ready. 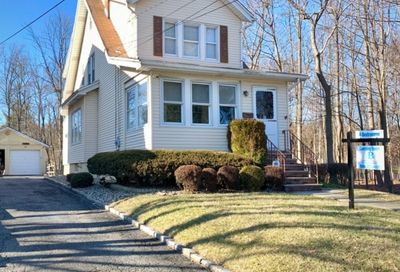 Your chance to make Verona your home is now. This 4 bedroom home is waiting for its new owner to make it their own. Beautiful inlay wood floors can be found under the carpets, and the best pieces of the past still shine throughout this home, includin 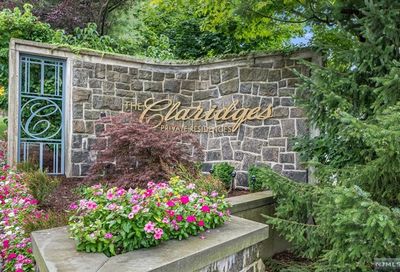 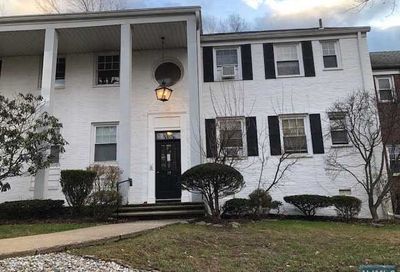 Great opportunity to buy a blank canvas. At this price it's possible to save yourself so much in sweat equity. Use your imagination to choose your own style of living in this 2nd floor condominium located in such a convenient location. Close to trans 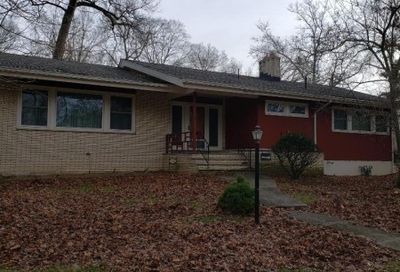 A well-built ranch needing updating on 100 X 140 property. New appliances, heat and A/C. roof and Hot water heater tank 2015. Property to be cleaned by a landscaper and contents to be removed shortly. A great location, close to schools and shopping s 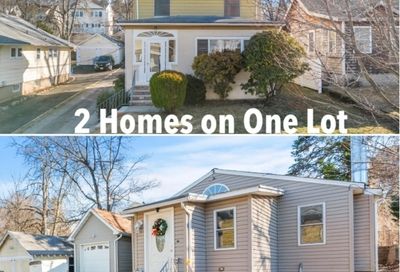 2 HOMES ON ONE PROPERTY FOR THE PRICE OF ONE IN DESIREABLE VERONA NEAR TRANSIT FOR EASY COMMUTES, CENTER OF TOWN, RESTRAUNTS AND VERONA PARK!!!! Live in one home and rent out the other or rent both homes for passive income. First home features 3 bedr 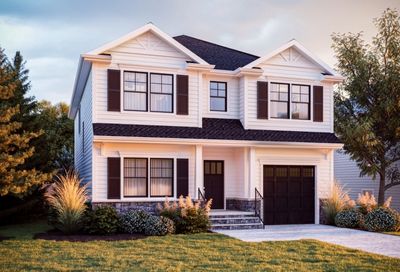 Located within walking distance of Hilltop Reservation, this to-be-constructed 4-bedroom, 3-bathroom, single family residence has been designed as your next forever home. A welcoming foyer leads into an open-concept main floor inclusive of a family r 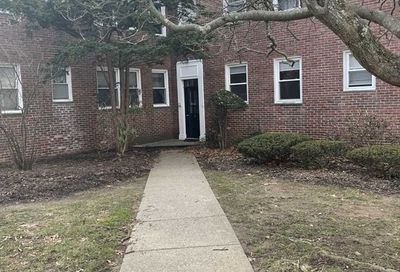 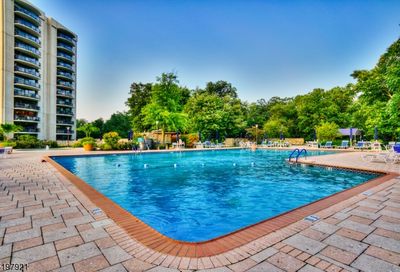 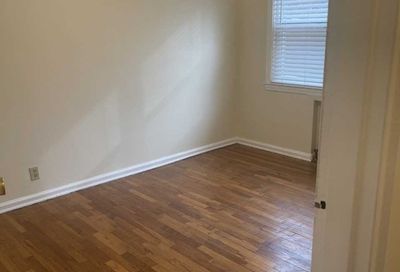 One block to Bloomfield Avenue w/NYC bus & public transportation, Verona Park, center of town with lots of restaurants, etc. this first floor, 2 bedrooms, inside unit was updated in '21 with fresh paint, a new refrigerator, stove, dishwasher and micr 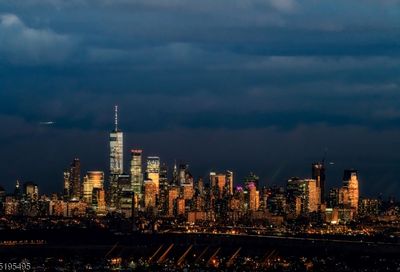 How would you describe a luxurious penthouse? Penthouses - by definition - are luxurious, perched on the highest floors, these apartments inevitably offer the best views in a building and often offer exclusive amenities. Just picture this 3,275 sq.ft 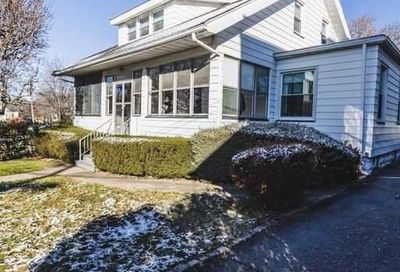 TWO FAMILY. Not an easy find in the wonderful community of Verona so it is definitely worth the investment. Close to Montclair's downtown, this clean residence is great for an owner-occupant to receive rental income or an INVESTOR to rent out both un

Looking for Rentals in Verona?

Surrounded by Montclair, Caldwell, Cedar Grove and West Orange, Verona sits between the First and Second Watchung Mountains, with the Hilltop Reservation marking the northern peak and the Eagle Rock Reservation in the south. Bike paths cut across Hilltop Reservation, a 284-acre nature preserve that sits on one of the highest points in Verona.

Aside from the nature sites these two parks provide, the mountain is home to some of Verona’s pricier houses (the Afterglow section), named for the sunset views that their homeowners enjoy. The houses, up toward Eagle Rock, were mostly built in the 1920s and ’30s, and have larger lots.

The lower-lying center of Verona is home to the 64-acre Verona Park and lake, a popular summer destination, with playgrounds, a bocce ball court, paddle boats and a series of summer concerts.

Houses range from an assortment of ranches, split-levels, Cape Cods and smaller colonials. Living in Verona Township offers residents an urban suburban experience with a unique combination of restaurants, coffee shops, and parks. Local eateries on Bloomfield Avenue like Bloom and the Verona Inn tend to be town favorites.

In Verona, condominiums and townhouses typically account for a third of the housing market. Condominium choices include apartments in the Claridge Houses, two older high-rises on Verona’s eastern ridge, and Kips Ridge, a 1980s luxury townhouse development next to Kip’s Castle Park.

In the early 20th century, the fresh air at the crest of what is now called Second Mountain seemed ideal for treating tuberculosis patients, and in 1907 the Essex Mountain Sanatorium opened. The institution faced such opposition from residents that patients had to be sneaked in at night. But as demand grew, so did the facility. Eventually, it consisted of 20 buildings spread over 200 acres, serving 700 patients. Between the departure of the final patients in the 1970s and the razing of the buildings in 1993, the site was a popular destination for the ghoulishly curious.

The township is bordered by Cedar Grove Township, Essex Fells, Montclair Township, North Caldwell and West Orange Township. Verona lies between two mountains, the First and Second Watchung Mountains with a small river, the Peckman, flowing at the bottom of the valley towards the Passaic River at Little Falls.

Let me (Jeffrey) help you with all your questions about Verona homes. Feel free to contact me directly via email or phone (call/text).